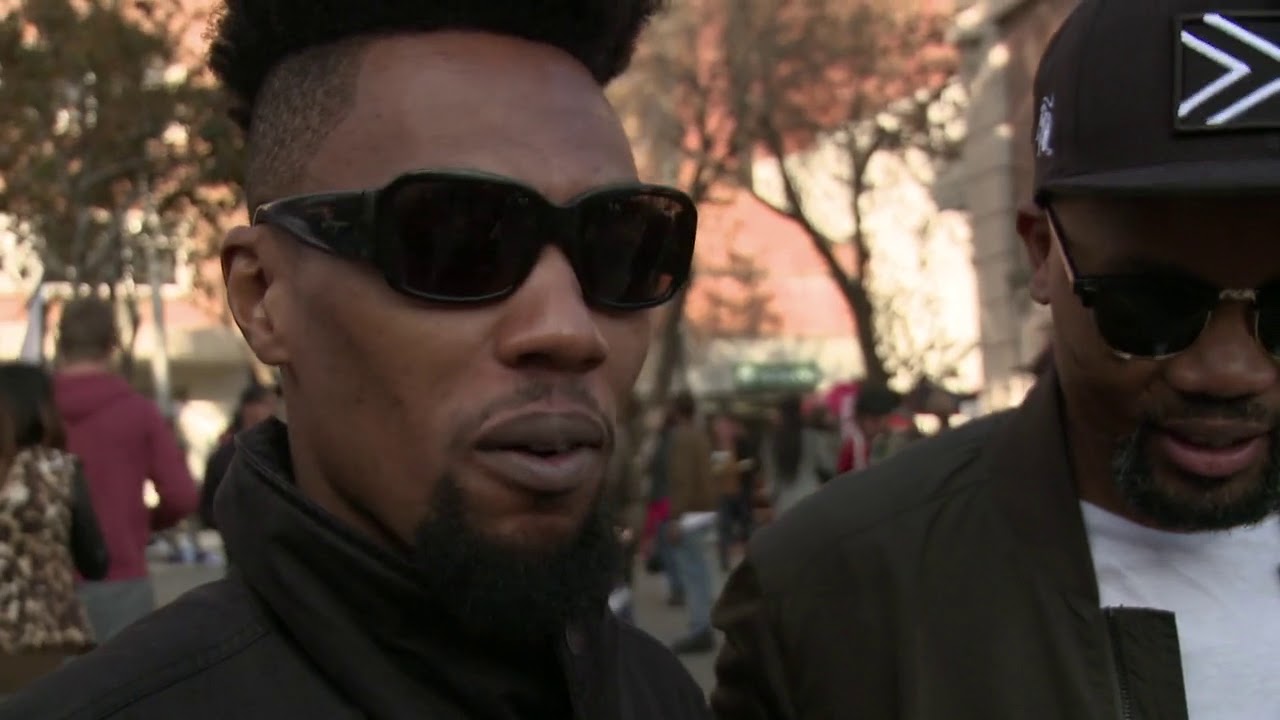 The Fête de la Musique was created in 1982 at the initiative of Jack Lang, then French Minister of Culture. The idea of organising a free music festival was made a reality by Maurice Fleuret, Director of Music and Dance who observed that one child out of two in France played a musical instrument.

Originally, the Fête de la Musique (or World Music Day) is a popular and free music festival taking place each year in France on the day of summer solstice, the shortest night of the year in the northern hemisphere. Throughout the country and abroad, jazz, soul, funk, rock, electro, reggae, classical music and many other musical styles are enthusiastically celebrated.

The event gives the opportunity for the major musical institutions to reach out new audiences. The Fête de la Musique makes the art and culture more accessible for all.

Thanks to the vibrant and global French cultural network, theFête de la Musique has expanded internationally and continues to grow exponentially. In South Africa, the first Fête de la Musique was inaugurated in 2010 in Richmond Hill, Port Elizabeth. The second one took place the following year at Arts on Main in Johannesburg. Taking place now in the Newtown historical cultural hub, it drew last year more than 30,000 music lovers in Johannesburg, Port Elizabeth, Pretoria, East London and other cities. The Fête de la Musique is one of the fastest growing festival brand in South Africa, attracting every year more and more people. 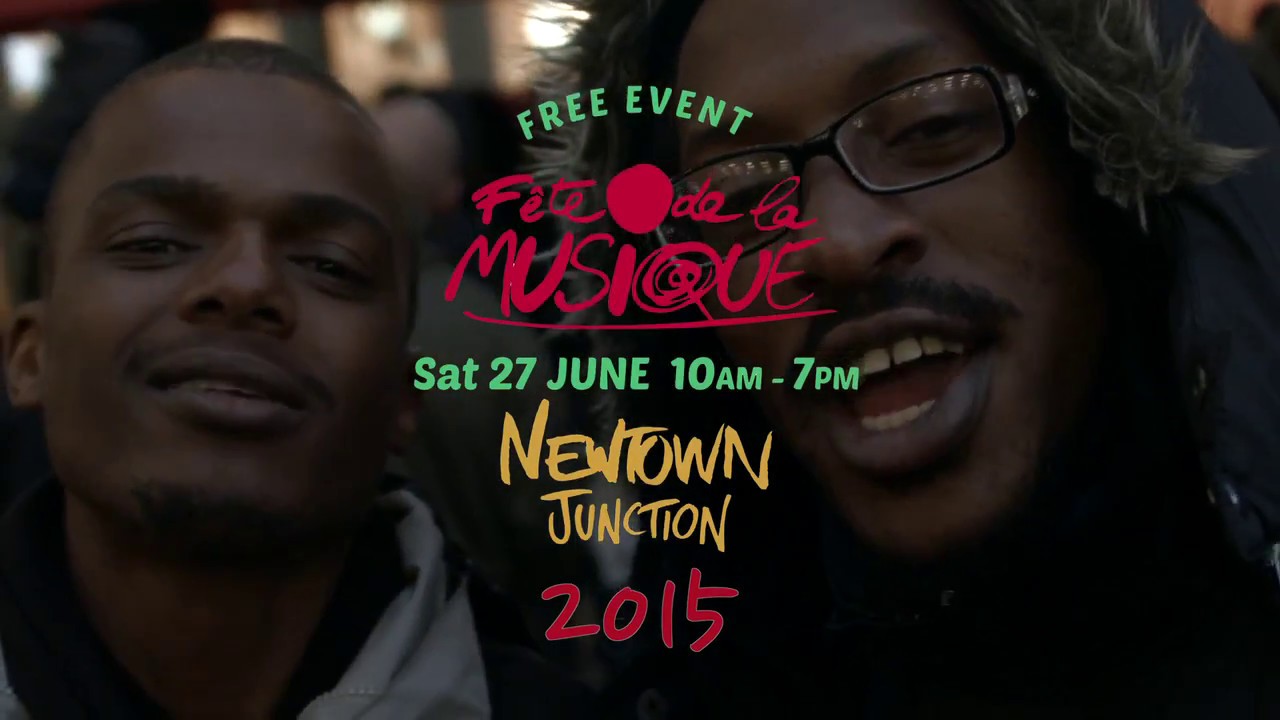