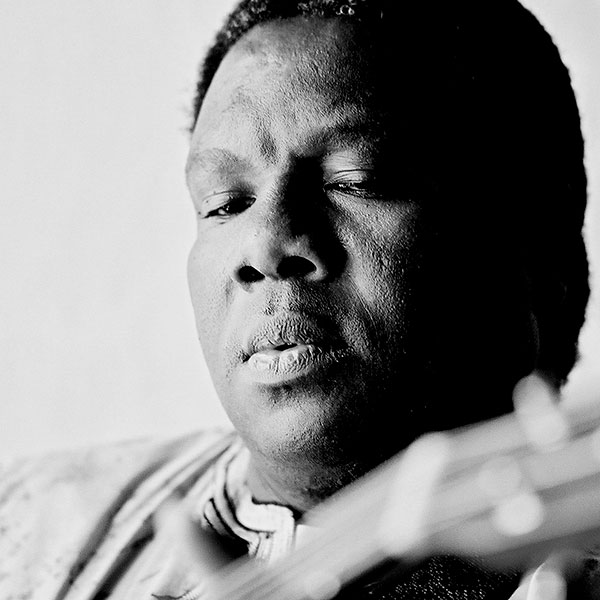 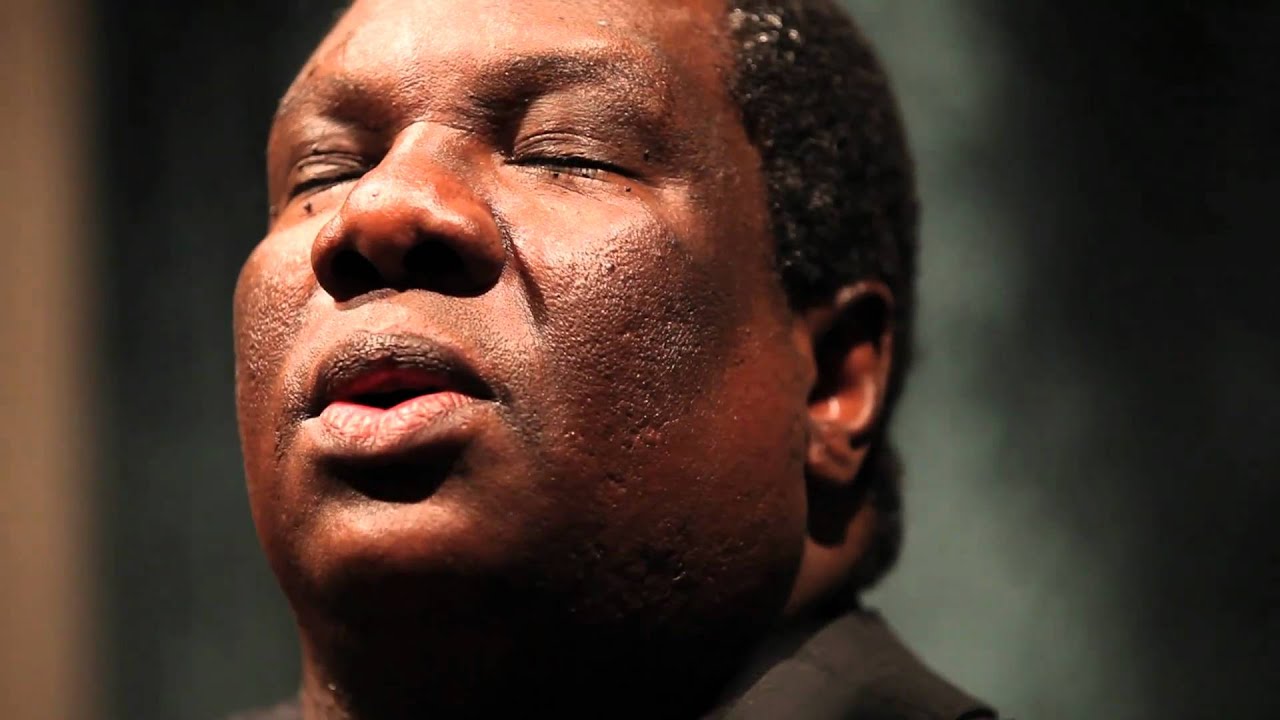 Known as “The Voice” by his fans all over the world, Vusi Mahlasela is indeed a national South African treasure and one of the hardest working touring artists of our time. His work was an inspiration to many in the anti-apartheid movement as his themes usually include the struggle for freedom, and forgiveness and reconciliation with enemies.

Vusi has released seven studio albums in South Africa and is signed to Dave Matthews’ ATO Records since 2003, and has formed a firm friendship with Dave Matthews, which continues to see them tour together annually – as recently as several dates in the USA in 2016.

With seven albums under his belt, his song-writing has been so prolific and made such a strong impact on all that have heard it that in 2012, the SAMA Awards honoured him with a lifetime achievement award.

Vusi brings crowds to life, making them dance, cry and sing in unity.  He is a true living legend.