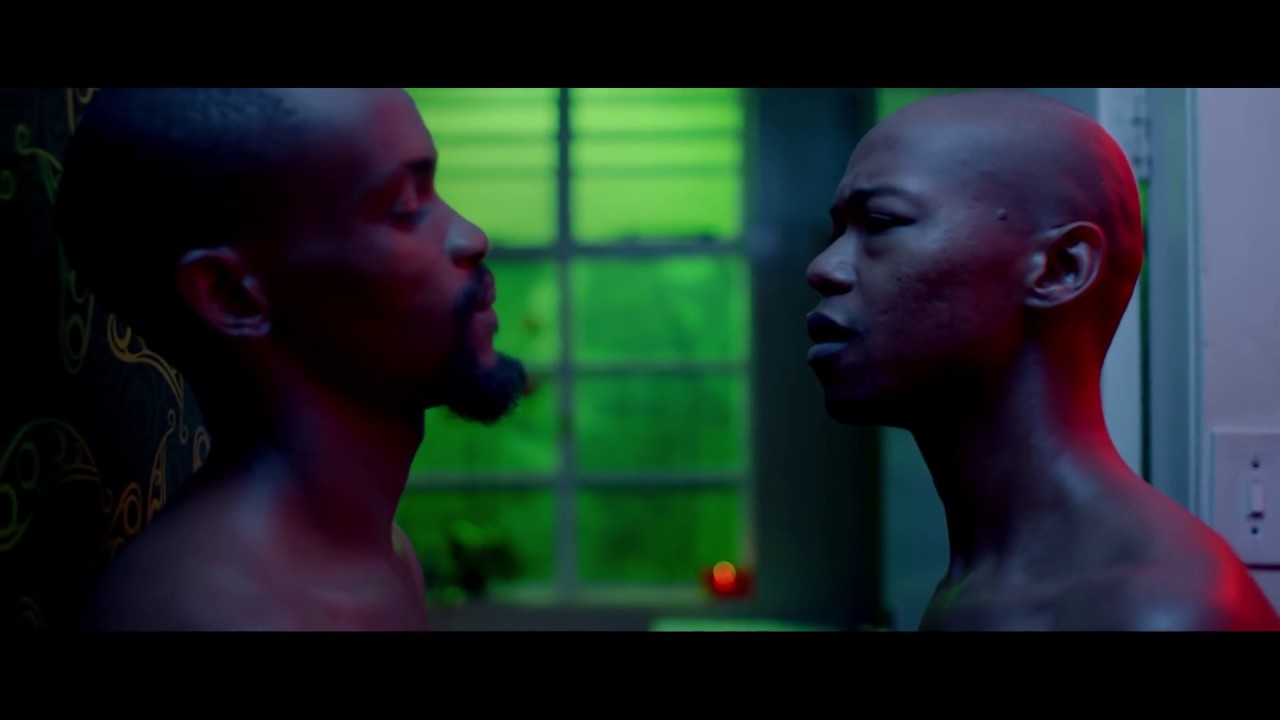 Since 2013, Nakhane has gone from being an artist to look out for, to one of the hottest tickets in town.  Not only a remarkably brave and honest songwriter and musician, this young star has taken SA by storm by publishing a novel and by acting in the lead role in the internationally lauded movie The Wound (Inxeba).  His albums Brave Confusion, The Laughing Son and more recently, the Clairvoyant EP have both seem him lay bare his feelings and refuse to look away from societal issues and raw, personal feelings.

Nakhane won a SAMA in the ‘Best Alternative Album’ category for Brave Confusion and subsequently collaborated with Black Coffee on the number 1 smash hit ‘We Dance Again’, which catapulted Nakane (still calling himself Nakhane Toure at that stage) into the limelight.

Apart from having an impeccable fashion taste and an aesthetically on-point approach to his craftsmanship, this artist has effortlessly picked up awards in every category of the arts that he’s embraced.

Nakhane is a humble, hard-working and fiercely relevant artist in South Africa right now.  His new album You Will Not Die is due for release in March 2018.